Several days ago, the Metropolitan Opera announced the cancellation of its entire 2020-21 season due to the COVID-19 pandemic. No doubt this is sad news for opera lovers, but it’s also a frightening indicator for the entertainment industry as a whole. 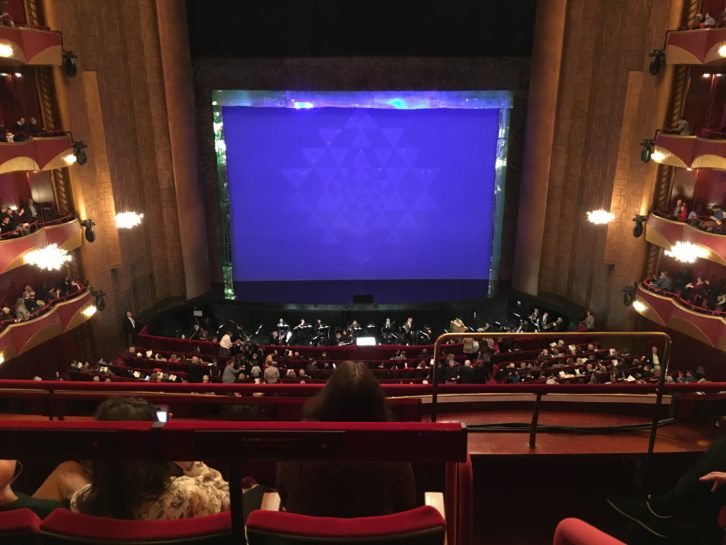 I wish I could say that the announcement by the Met was an anomaly but it’s an unwelcome harbinger. A few weeks ago, the Boston Symphony Orchestra (which has lost approximately $35 million since closing on March 12) announced a new three-year labor agreement whereby musician salaries will be reduced by approximately 37% during the first year of the contract. As BSO revenue recovers from the financial fallout of the pandemic over the course of the contract, compensation to the musicians will be increased. This comes on the heels of an announcement that the Fall 2020 season is canceled, the first time in 139 years that the BSO will suspend performances in front of live audiences.

We’re seeing similar announcements from other performing arts organizations across the nation. The San Francisco Opera canceled its Fall 2020 season, and last week the orchestra musicians (represented by AFM Local 6) agreed to a new contract that cuts salaries in half for this season, and then gains back some of the losses for the ensuing two years. The New York Philharmonic is expected to release a statement regarding the fate of its Fall 2020 season in early October.

Performing arts organizations are facing a steep uphill climb. Using the Met as an example, the capacity of the Metropolitan Opera House is around 3,800. Reducing the size of that audience in an effort to meet social distancing guidelines is a non-starter because the revenue would be insufficient to justify the cost of the productions—and patrons expect production of the highest quality. The average age of a Met Opera patron is 57 years, and many patrons are older than that. As a result, their post-pandemic return to regular attendance is likely to be a lengthy process.

What I found really disturbing was a statement appearing on the Metropolitan Opera website: “Because of the many hundreds of performers who are required to rehearse and perform in close quarters and because of the company’s large audience, it was determined that it would not be safe for the Met to resume until a vaccine is widely in use, herd immunity is established, and the wearing of masks and social distancing is no longer a medical requirement. Health officials have said this will likely take at least five to six months after a vaccine is initially made available. We want nothing more than to get back to creating operatic magic as only the Met can, but the safety of our company and the audience we serve must come first.”

Given those parameters and time frame, it would appear that the concert industry will be on hold well into 2021.

In the meantime, the Save Our Stages act introduced in the Senate in July has gained traction, but no action has yet been taken. The $10 billion proposal authored by Senators Amy Klobuchar (D- Minn.) and John Cornyn (R-Texas) would authorize the Small Business Administration to make grants to eligible live venue operators, producers, promoters and talent representatives in an effort to address the economic impact of the pandemic on live venues. The grants would be earmarked for expenses such as payroll, rent, utilities and personal protective equipment. If passed, it would bring some much-needed relief to our industry.