DPA Microphones A/S announced that it is establishing a wholly owned subsidiary in the United States. The new company is responsible for comprehensive marketing, sales, technical support and customer service in North America. Operations will be headquartered in Lyons, Colo., and began on March 1, 2003.

“To strengthen and expand our North American presence, we felt that ‘being there’ was an essential move,” said Morten Stove, CEO and co-founder of DPA Microphones. “We are consciously laying the foundations for future growth and accelerating the internationalization of our business. The size of the North American market alone makes it strategically significant.”

Previously, DPA had been represented by Tannoy North America in Kitchener, Ontario, which was the sole distributor of the product for the past 10 years. Initially, DPA plans to use the existing U.S. network of rep firms and dealers. 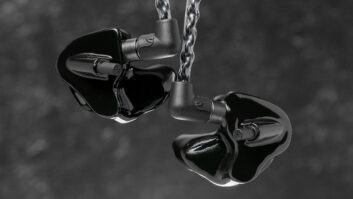